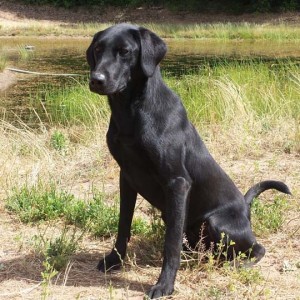 "Styx" is an extremely good looing black male and an outstanding athlete just like his Sire & Dam, Rio & Morah. Styx is an AKC Master Hunter and has qualified for the 2018 AKC Master National & received his first silver plate. His Sire Sureshot's Rio De Dinero MH MNH5 and his Dam Froghollow's Cumoran Rebel MH MNH7 are in the AKC "Hall of Fame". 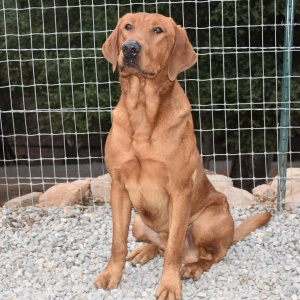 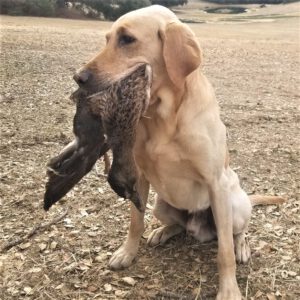 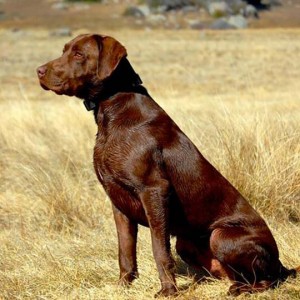 "Woody" is a handsome chocolate male and received his AKC Master Hunter Title at age two and has qualified for the AKC Master National in 2013, 2014, 2015, 2016 and 2017. He has an excellent pedigree with "16" Field Champions in four generations, which includes FC AFC Cuda's Blue Ryder MH and FC AFC Barracuda Blue MH. Both have reached the pinnacle of success for Labradors of all colors in both Field Trials and Hunt Test. They are the first and secod second chocolate's in history to obain the three AKC field titles. His Dam "Gracie" is the granddaughter of NFC AFC Storm's Riptide Star, the firs NFC chocolate in history and the daughter of Nicks Chocolate Rose MH who has been entered into the "Hall of Fame". 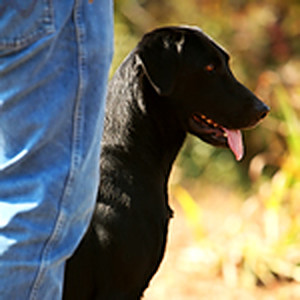 "Rio" is an extremely tall good looking black male and an outstanding athlete. He was destined to succeed. He started competing in Hunt Test at the Master Hunter level and received his Master Hunter Title at age two. He qualified for the 2007, 2008, 2009, 2010, 2011, 2012, 2013, 2014, 2015 & 2016 Master Nationals and passing in 2008, 2009, 2011, 2012 & 2013, receiving his Master National Hunter Title in 2011 and was entered into the "Hall of Fame". He passed his fifth Master Nationals in 2013 and retired from running the Master Nationals in 2015. His sire High Tech CEO "Gates" qualified All-Age at 24 months and earned 8 Derby Points. He was sired by 2xNAFC 2xCNAFC FC AFC Ebonstar Lean Mac. His dam AFC Sureshots' Little Party Girl "Crash" finished her AFC title September 2005 at five years of age and needs 5 points for her FC title and already has the Open Win needed to title. She qualified for the 2005 National Amateur Retriever Championships.